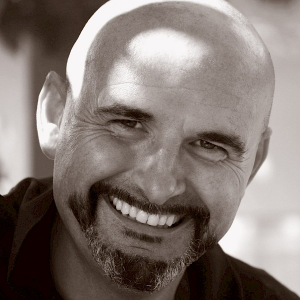 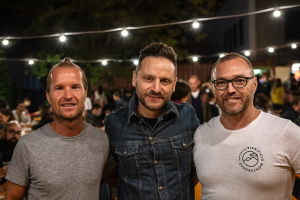 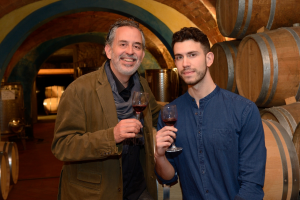 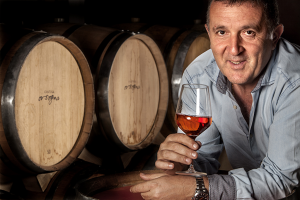 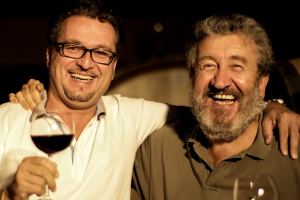 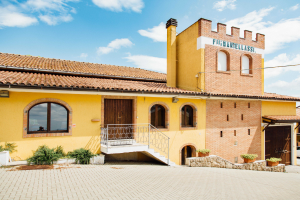 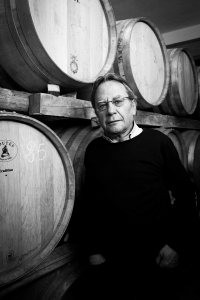 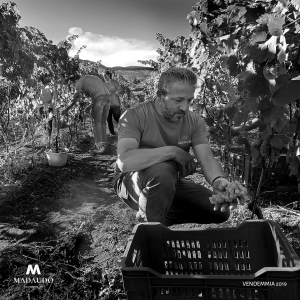 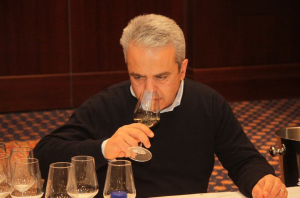 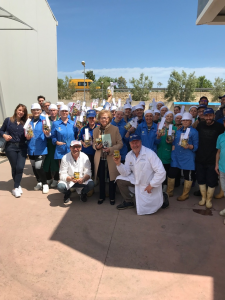 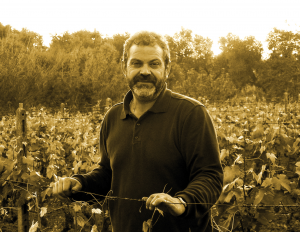 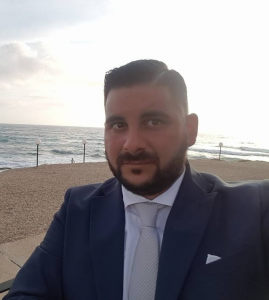 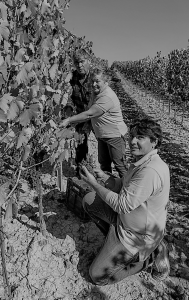 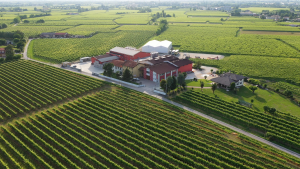 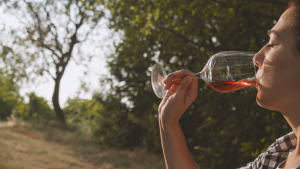 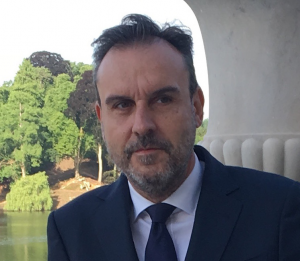 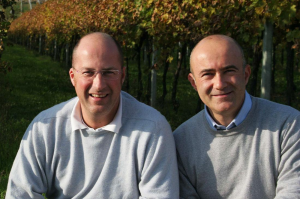 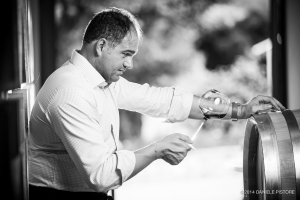 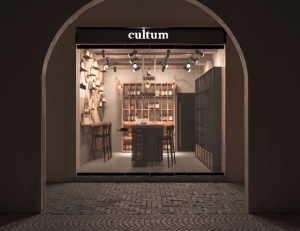 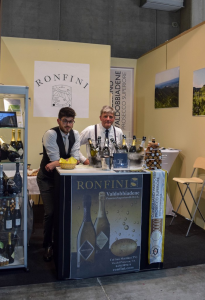 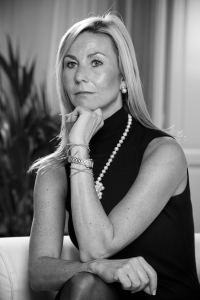 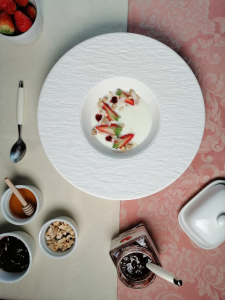 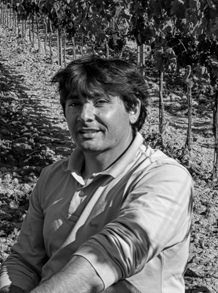 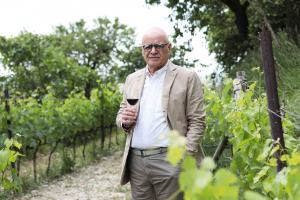 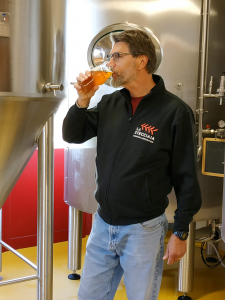 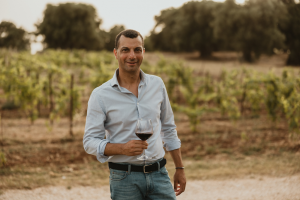 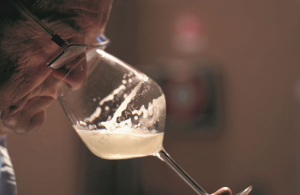 Built around the year 1000 on the site of a probable Etruscan-Roman nucleus and considerably enlarged in the first half of the fourteenth century, the Castle of Uzzano has represented over the centuries the defense of the Florentine Republic from the gates of Chianti and has hosted families who actively participated to the politics of Florence over the centuries.
Between moss and stone, in the frame of Tuscan and exotic plants and trees, the garden creates an atmosphere of enchanted isolation around the castle that seems to continue, centuries later, the fifteenth-century tradition of the villa as a peaceful and separate place, far away, from the troubles of life. Thus, renovated and more beautiful, Uzzano remained property of the noble Masetti family until the 1920s.
In 1996, Count Castelbarco Albani transferred the wine-growing part of the proprety, the vineyards , the cellar in Greve and the wine brand to the Sorelli family.
The Sorelli family is an ancient Valdarno family that has been operating for a hundred years in the production and marketing of the most important Tuscan wines and other quality wines.
The particular microclimate, protected by the surrounding hills, and the composition of the land, makes this place unique for the production of wine. The first certain news on the importance of Uzzano wine is documented by an account statement dated 1398 preserved in the archive of the famous merchant of the time Francesco Datini from Prato whose company bought and traded the wine produced from the Uzzano vineyards in the markets of Europe; at the end of the nineteenth century from Uzzano wines and olive oil were exported both to Europe and America.
Show more
Castello di Uzzano
Chianti Classico
Castello di Uzzano
Chianti Classico - Riserva
Castello di Uzzano
IGT Toscana - Supertuscan "Grevone" (Sangiovese, Merlot, Cabernet Sauvignon)
Go back

This site uses cookies to deliver its services and allows you to send cookies from other sites ("third-party") to send advertising and services in line with your preferences.
If you want to learn more or opt out of all or some cookies click here .
Closing this banner, scrolling this page or click any element you give consent to the use of every cookie.
Ok, I get it