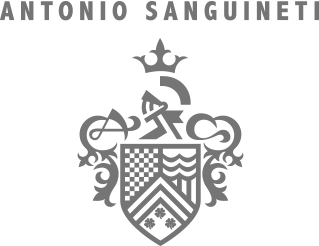 Antonio Sanguineti did his first harvest when he was 8 years old and began crafting wine at age sixteen on his family’s farm ( Pagliarese winery ) near Siena; having worked both as a winemaker and a consultant to dozens of producers over the course of his career, Antonio Sanguineti knows more about wine - and specifically Tuscan wine - than just about anyone else we know. His long list of mentors and partners reads like a virtual who’s who in Italian enology. Among a lot of known names. none had a greater influence on him than the legendary Giulio Gambelli. “He was Tuscany,” says Antonio, and it’s true. Having completed a remarkable 61 vintages and advised the legendary Biondi Santi estate (including their immortal 1955 vintage of Brunello) Dr. Gambelli was arguably the most influential winemaker of his era.
For better or for worse, Antonio’s path became more circuitous after that. As happens sometimes in Italian families, there was a disagreement about what to do with the Sanguineti land. A decision was made while Antonio was still young and, in 1995, the Pagliarese estate wound up being sold. Despite his love of wine, Antonio was left without a vineyard. As he recalls it, “I owned the knowledge, but not the land. I was like a captain without the vessel”.
But the young producer, nicknamed "Il Maestro" by his colleagues, was not discouraged. He used his experience as a producer to directly manage vineyards in the most important areas of Tuscany and his consulting work to start a series of collaborations with producer friends; the combination of these two activities culminated in the creation of the Antonio Sanguineti brand. 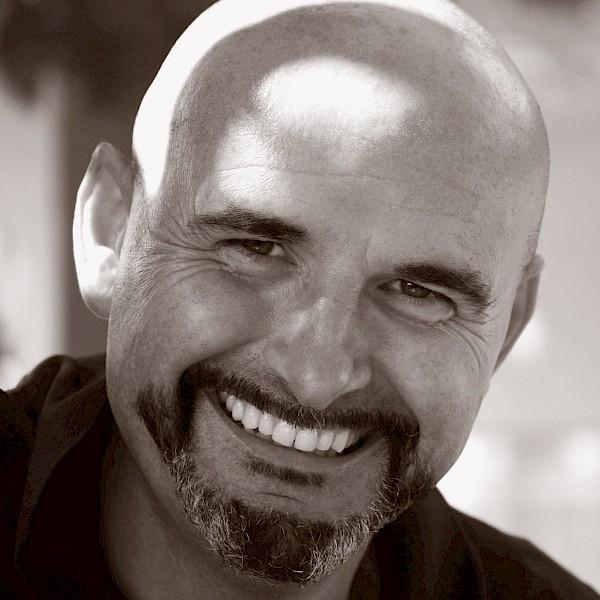