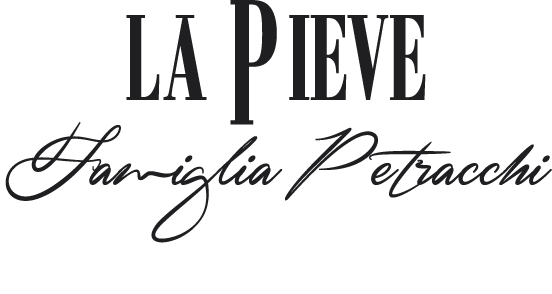 Tenuta La Pieve, immersed in the suggestive landscape of a small valley on the border of the Valdarno, Valdichiana and Valdambra, extends over an area of ​​almost 300 hectares in an almost central position with respect to the historic cities of Florence, Siena, and Arezzo. The original nucleus dates back to the 13th century and was erected within a cluster of buildings called "Castello della Pieve", as already mentioned and reported in the maps of the "Capitani di Parte" when Ser Ristoro, progenitor of that family that will take the name of "Serristori" obtained the prerogative as a leveling of farms with Vignes and Olives Trees owned by the diocese of Badia Agnano.
Tenuta La Pieve, owned by the Petracchi family since 1972, currently represents one of the great Tuscan wineries. It extends over a 300-hectare property with a 68-hectare vineyard park that is completely specialized and rationally renovated over the years. The particularly favorable pedo-climatic environment associated with an altitude and an optimal exposure constitute the ideal terroir for traditional Tuscan vineyards, primarily Sangiovese, but also for Merlot, Cabernet Sauvignon, with lower but qualitatively significant yields per hectare, due to a greater density of vines per hectare, associated with the cultivation of the strains in spurred cordon. Particular sensitivity was also aimed at replanting native vineyards such as Ciliegiolo, Colorino, black Malvasia for traditional red grapes and Trebbiano, Malvasia for the historic Tuscan white grapes. Chardonnay, Sauvignon and Pinot complete the ampelography of our varied viticultural heritage. 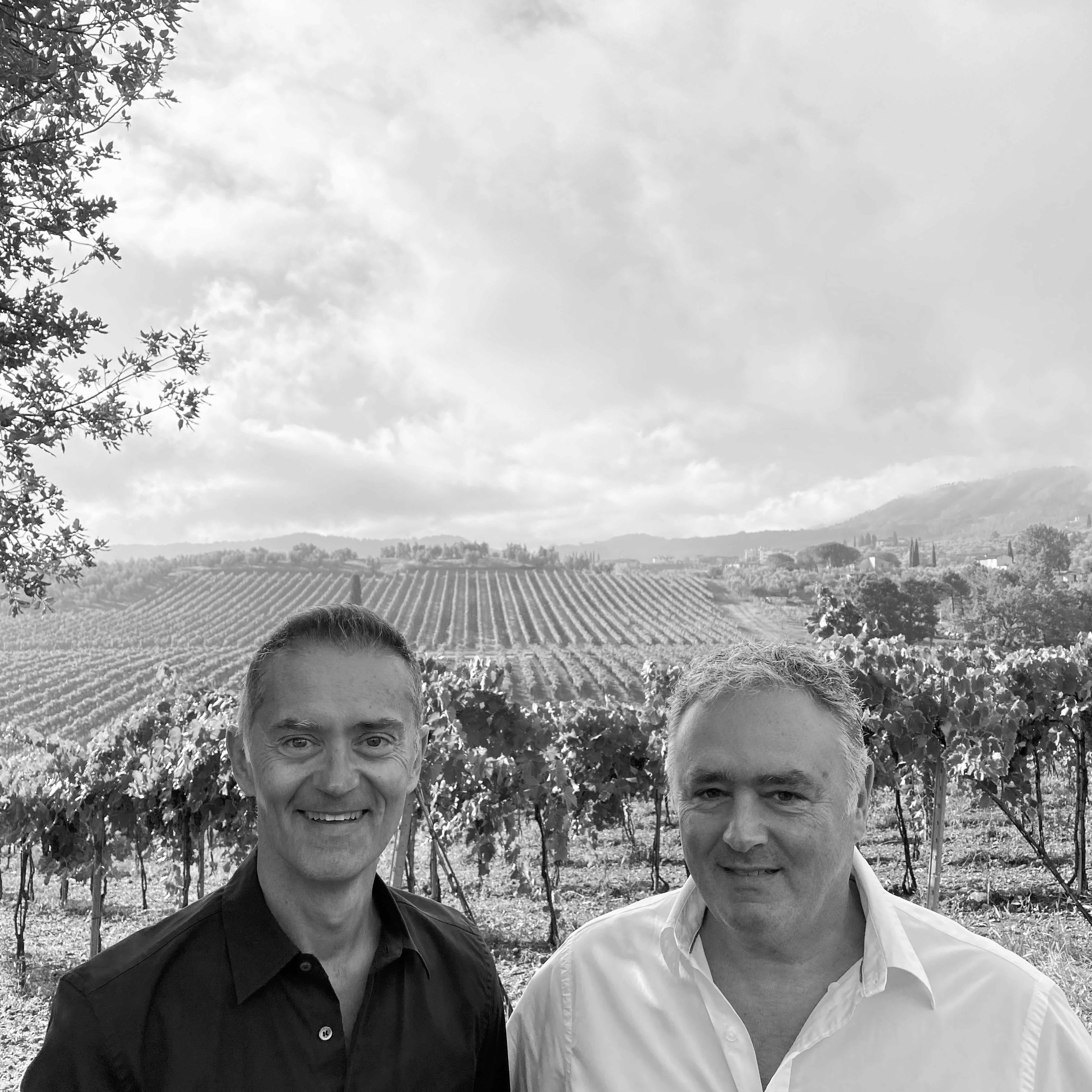