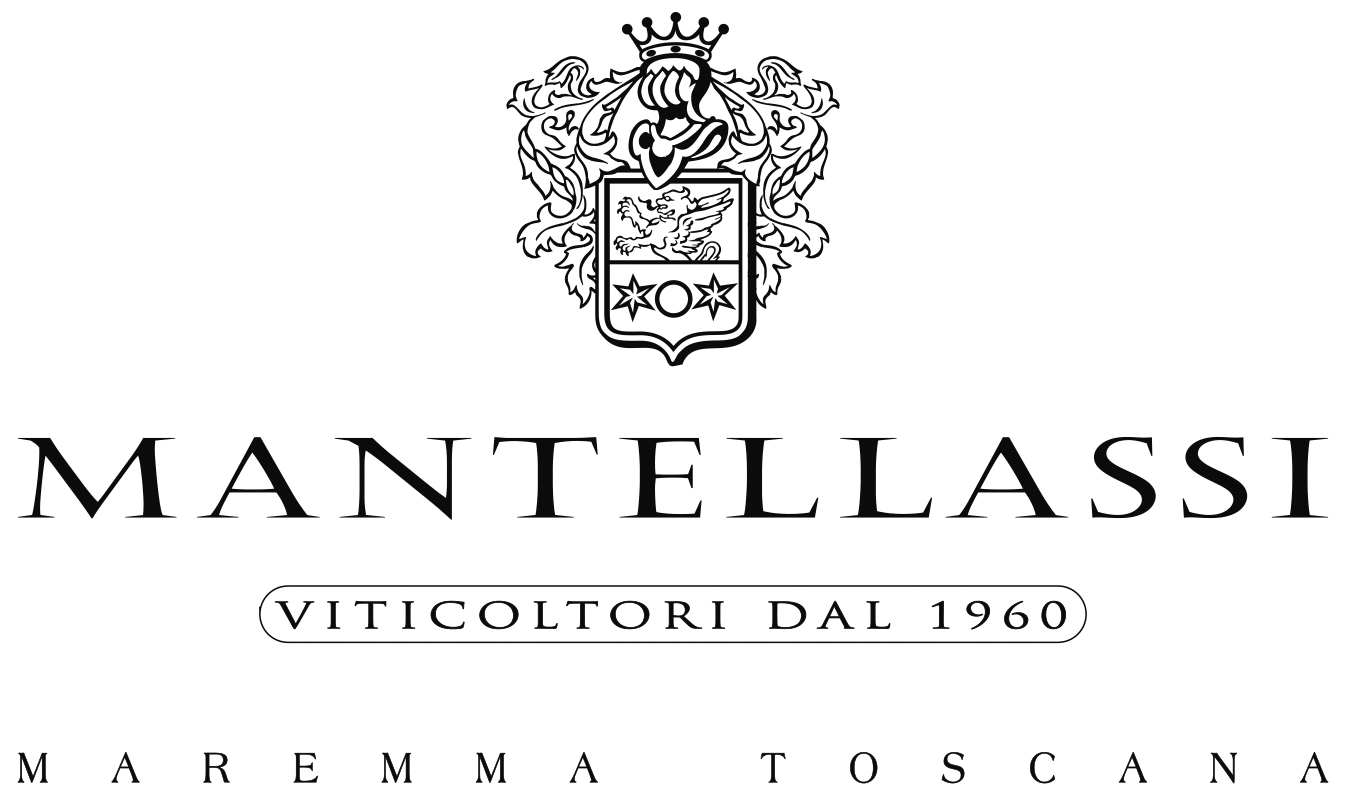 “Labor omnia vincit”, this motto confirms its validity, more than ever, in the tenacity and dedication to work of the owners of the Mantellassi Farm in Magliano, Tuscany.
The Mantellassi, originally from Pistoia, moved to the area of Scansano and Magliano in the 1860s where they worked as "pruners" and "grafters".
Always been winemakers, in 1960 they began laying the foundation of the first four hectares of the vineyard at Banditaccia, reaching up to the current hundred.
The tuffaceous and calcareous soils with an ampelographic base consist mainly of Sangiovese grapes, and secondly of Alicante, Cabernet Sauvignon, Morellino, Merlot, Canaiolo Nero, Malvasia Nera, Ciliegiolo, Vermentino Bianco, Sauvignon Blanc grapes.
The Mantellassi Farm has contributed significantly to the establishment of the Controlled Designation of Origin of Morellino di Scansano in 1978 and is considered as one of the most prestigious producing companies.