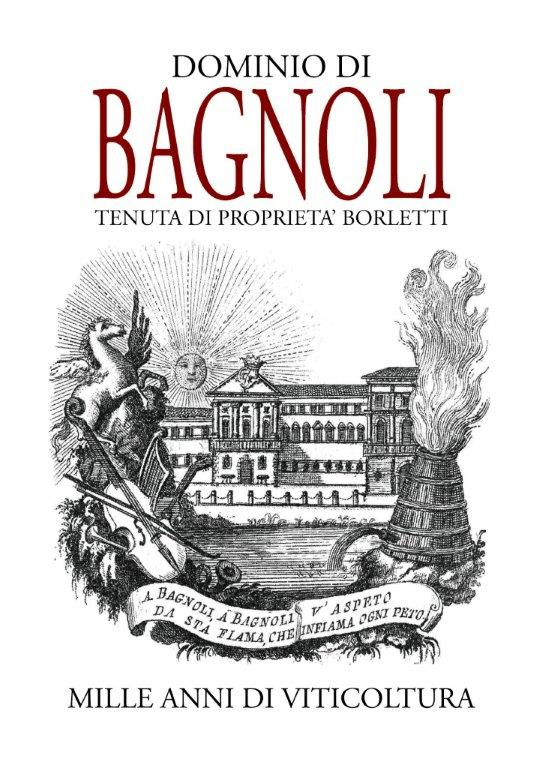 Dominio Bagnoli is a unique property which keeps 1000 years of history inside its walls. In 954 a.c., the first and main activity was farming. Langobardic Duke Amerigo gifted the “Dominium” to the Padova’s Curia where a confraternity of Benedectine monks was settled out. The territories were reclaimed and cultivated. Between the X and the XIII century they realized the current Cellars, the stores, the granaries, the courtyard and the Brolo. In 1656, the counts Widmann became the owners of the property. They built one of the biggest monumental complex in Veneto based on the basement of the old Abbey. The proximity to Venice made Dominio di Bagnoli a lovely place for some Venetian artists like Antonio Bonazza and Carlo Goldoni, who wrote “La bottega del caffè” and some important poets like il Ruzzante and il Pastò who celebrated the Vin Friularo, of which Dominio’s territories have a surface of 600 hectares. It’s one of the biggest Farms in Padova’s province. The Company produces wine, rice, grain, corn, chard and soy. More than 1500 cattle for fattening of the most precious races (“Charolais” and “Aubrac”) are raised here. The company is also engaged with the production of renewable energy thanks to the modern biogas system. In the famous cellars are produced the refined Friularo DOCG and other kinds of wine grapes coming from the estate vineyards. 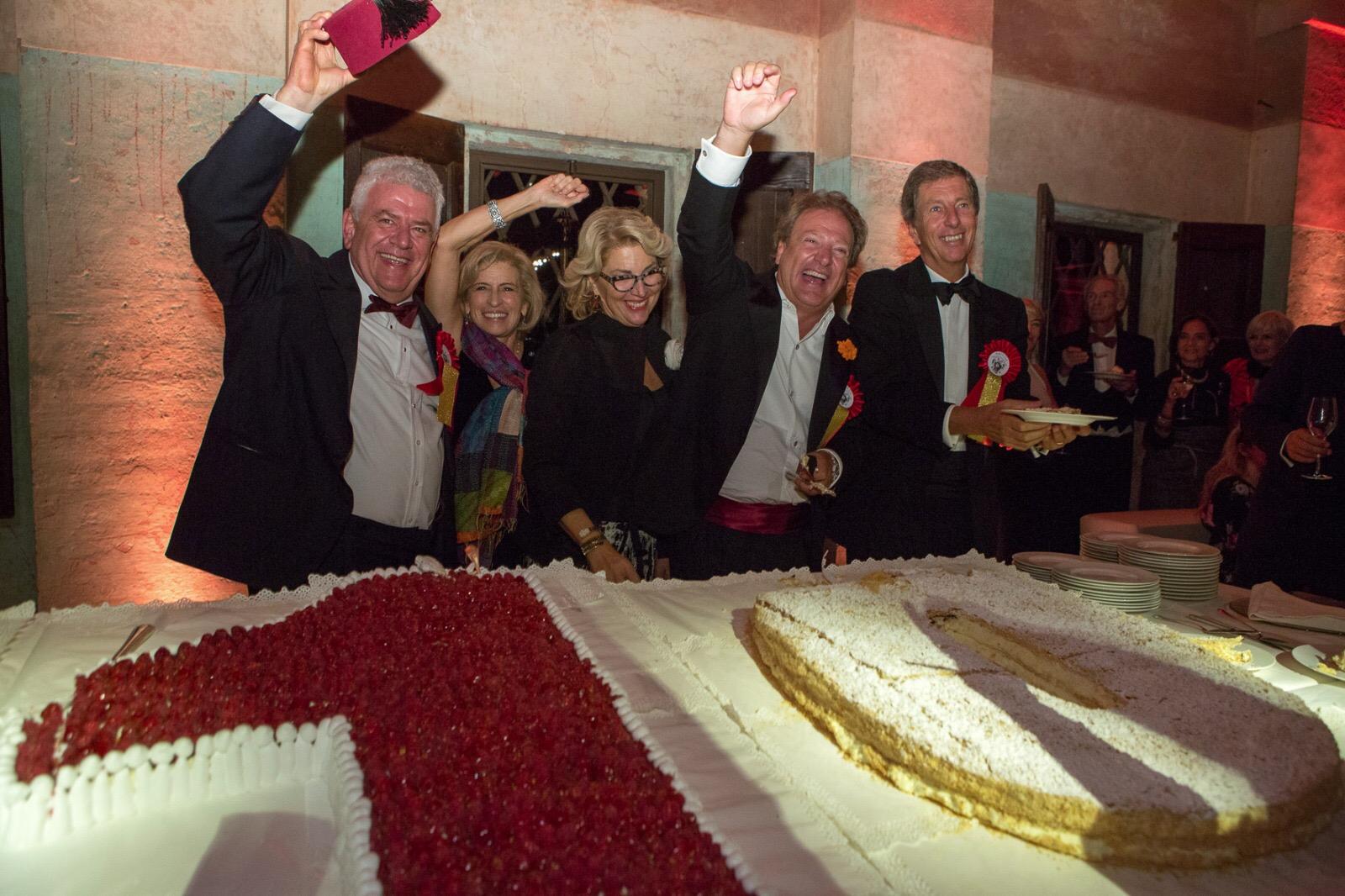